Experience all three of our Spring Season shows -- Twelfth Night, Edges, & ...And Dance! with a 3-Show Pass. Already a subscriber? Gift a friend with this sweet deal! Details here >

Revel With the Bard at the Peet

William Shakespeare’s beloved comedy revels in the mayhem and mishaps of a motley crew in the idyllic kingdom of IIyria. Mistaken identities, love triangles, and a litany of letters lead to revelation and declarations of devotion. Come, play on, and enjoy the delightful chaos.

Are you a "triple threat" with a passion for musicals? The BFA in Music Theatre is a four-year degree track that offers practical, pre-professional skills in acting, dancing, and singing for the student whose ambition is to be a professional musical theatre artist. Learn more...

The Bachelor of Arts in Theatre is a wide-ranging, comprehensive degree program that offers students the opportunity to engage deeply in all the various components of creating, curating, and critiquing performance. All theatre students share a common series of courses, but the BA has many more electives that allow students to chart their own path. Learn more…

The Minor in Dance is an exciting and rapidly growing program within the Department of Theatre. This program is open to all students at Auburn University and accommodates everyone who are just beginners to the experienced dancer who wants to continue training throughout their college career. Learn more...

Rated in The Top 30 College Theatre Design and Tech Programs for 2019-2020, this program offers a practical foundation in all areas of theatre production, including scenic, lighting, sound, costume and property design, etc. The BFA in Design and Technology provides a foundation for a career in theatre and related fields. Learn more...

The BFA in Performance engages actors in a rigorous course of study including scene study, text analysis, voice, dialects, mask work, on camera training, and more. Students have opportunities to attend audition workshops with working professional actors and producers and audition for every show in the department's season. Learn more...

Love theatre but have other commitments? Get a minor! A minor in theatre can open many exciting doors in your college career. Through the many and varied course choices available, you can craft a unique minor experience specialized in such things as performance, design or management. Learn more...

The BFA in Theatre Management trains our future leaders in the field, giving each student a breadth of opportunities within a production, not only including management but also creation and design. Students are given experience as paid student workers and ample opportinites for production credits. Learn more...

Degree Programs and Areas of Study

Magic to Do: Ashley Butler on directing Pippin

Life is full of patterns–mysterious twists and turns that often don’t make sense until we look back at where we have been. Ashley Butler, the director of Auburn University Theatre and Dance’s upcoming musical, Pippin, is one example of how life sometimes leads us back to places previously traveled. Pippin is Butler’s first directed musical at Auburn on the Telfair Peet mainstage–a stage she herself traversed as an Auburn theatre student in her college days.

The Department of Theatre and Dance continues its 2022-23 season with a staged reading of Larissa FastHorse’s laugh-out-loud comedy: The Thanksgiving Play. The play has had many successful runs in regional theatres across the country, and now the Department of Theatre and Dance has decided to bring this hilarious satirical play to our community before its Broadway debut in the spring of 2023. We sat down with the play’s director, Chase Bringardner, to discuss the context of the show and what audiences should know before coming to see it.

Sitting Down with the Detroit '67 Cast and Crew

We were so excited to be able to sit down with members of the cast and crew of Auburn University Theatre and Dance Department's firrst production in the 2022-2023 season: Detroit ‘67. Detroit ‘67 by Dominique Morisseau, directed by Abdul-Khaliq Murtadha, follows a black American family navigating the tensions of their world in July of 1967, until a mysterious newcomer brings unexpected consequences. In the words of one of the Assistant Stage Managers, Tatum Clark (she/they), this show is “an in depth look at a found family through trying times.” Joining Tatum as representatives of the crew, we spoke with the other Assistant Stage Manager, Hannah Carstarphan (she/her), and Assistant Director, Antonavia “Navi” Collins (she/her). The cast includes Antonisia “Nisi” Collins (she/her) as Chelle Poindexter, Jordinia Denson (she/her) as Lank Poindexter, Mickie Felder (she/her) as Bunny, Camryn “Rynnie” Chapman (she/her) as Caroline, and Whitley Adams (she/they) as Bunny Understudy. The cast is completed with Daniel Gay Jr., as Sly, and Ché Echols as Sly Understudy.

AU Theatre in the Spotlight 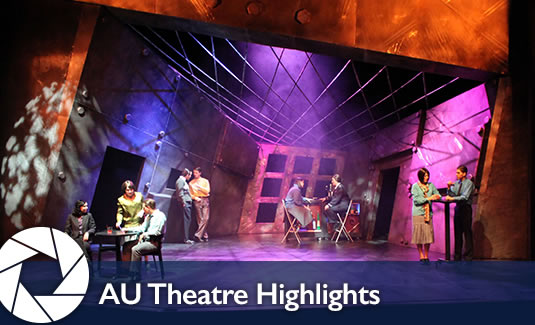 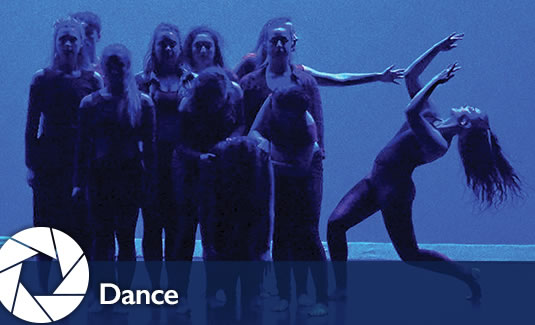 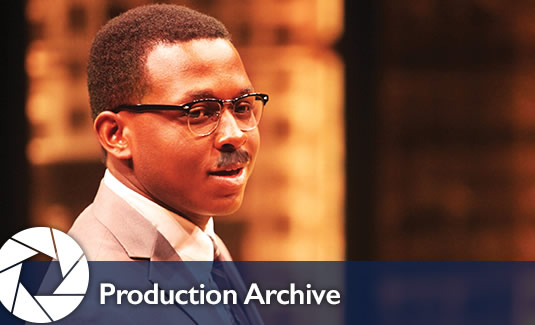 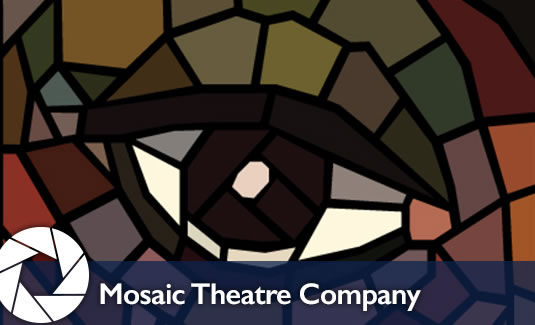 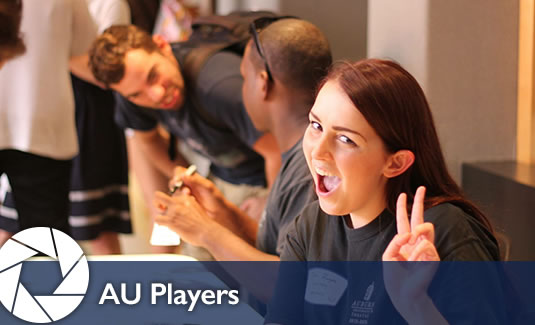 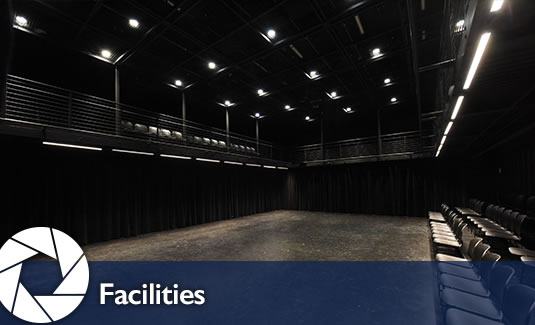