Skip to main content
Check out the latest issue of Perspectives digital magazine!

Members competing at the Davidson Invitational were: 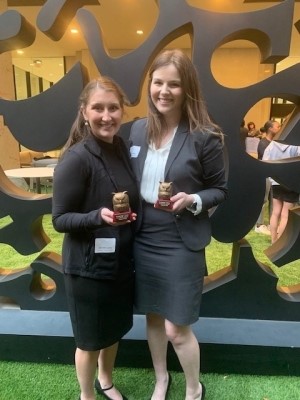 For more information about the Pre-law Scholars Program, click here.