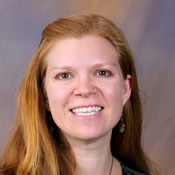 Annie B Campbell is a sculptor who works primarily with clay in addition to various mixed media. Her work takes on many display forms ranging from the pedestal, wall, and floor to suspended installation work. Her current concepts revolve around specific environmental events such as accidents related to the extraction and transportation of fossil fuels. More broadly, her work addresses the physiological and psychological relationship between humans and the natural world and critiques a culture that places profit and greed over the health of the environment and the safety of the people.

She received her BFA from the Department of Crafts and Material Studies at Virginia Commonwealth University in 2004, with a focus in ceramics. She spent time between degrees participating in ceramics programs of various sorts in Italy, at Watershed Center for the Ceramic Arts in Maine, Maho Bay Clay Works in the US Virgin Islands, and Sugar Maples Center for the Arts in New York State. She was awarded her first solo show at the Gumenick Gallery in Glen Allen, Virginia in 2007. She received her MFA in Studio Ceramics from Indiana University, Bloomington in May 2010. In 2011 she was awarded a three-month International Emerging Artist Residency at The Scottish Sculpture Workshop in Aberdeenshire, Scotland. A new body of work emerged from this experience that she continues to explore today. There, she was faced with the challenge of making work that responded to a new landscape which lacked her primary source of inspiration: trees. She began tracing green areas on the map where arboreal landscapes did exist in the form of managed pine groves for lumber harvest. These map shapes were then manifested in the form of “petrified” stump forms on the wall. The result was a symbolic topography of a region dominated by the contours of the land itself and a documentation of land use practices. Since her time in Scotland she has continued to make work inspired by tree forms in addition to the “map stumps” via two semi-separate bodies of work.

Her recent residencies and awards include a 2012-13 year-long position as Artist in Residence and instructor at Studio 550 in Manchester, NH and in 2015 she was awarded a Distinguished Fellow Residency at the Hambidge Center for the Creative Arts and Sciences in Rabun Gap, GA.  Before joining the Art Department at Auburn, she taught ceramics and 3-D design at Concord Community College in New Hampshire and Endicott College in Beverly, MA. 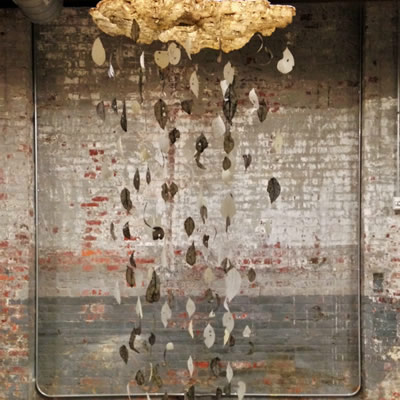 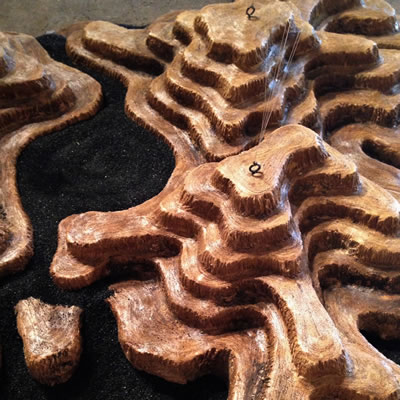 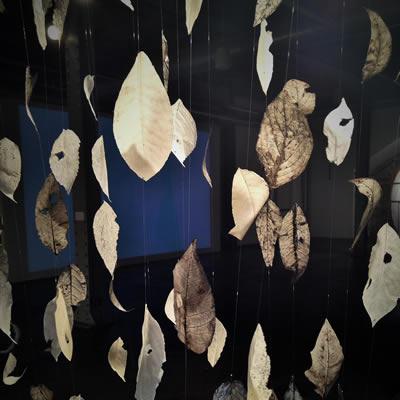 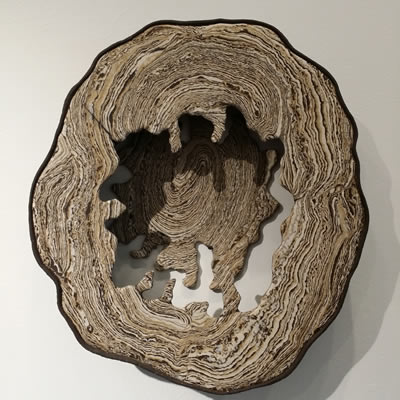 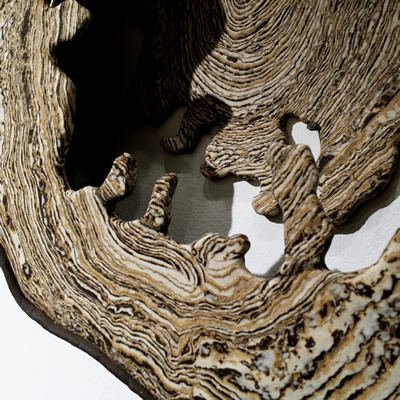